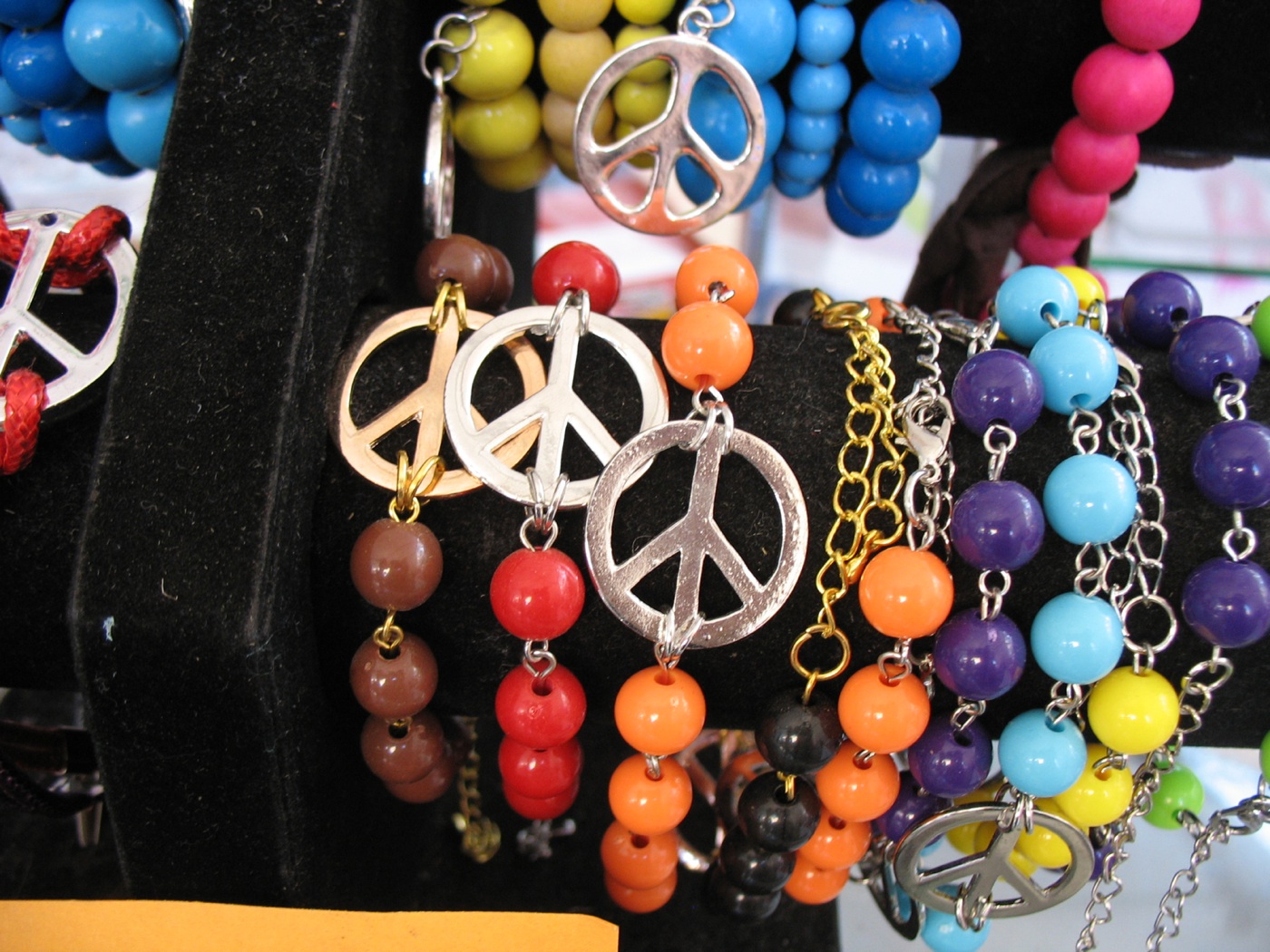 It’s been a long time since I’ve posted here because I’ve been busy with my next film (www.9piecesfilm.com). And the lead time for hearing about film festivals can be long. But now I have exciting news about “A Circle and Three Lines”! On the film festival front, I’ve just heard that the film will be at the 2010 Global Peace Film Festival in Orlando, Florida in late September. Right after Florida, it will screen in New York at the Woodstock Film Festival in early October.  In the world of broadcast, I’m thrilled that the film was selected to be part of the MN TV series in December on the Twin Cities’ Public Broadcasting Station, TPT. Great news all around!! 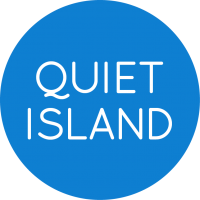